The Jews. Then and now.

Since the dawn of mankind, millions of Jews have moved from one continent to another, making them one of the most migrant people in the history of mankind. From the days of the Patriarchs to modern times, the Jewish people have spread from the narrow confines of the Holy Land to fill the world. One glance at a map of Jewish populations throughout the world is evidence enough of this migration (see above chart).

Despite the atrocities of past centuries, and the particular horrors of the Twentieth Century, per­secution of Jews and anti-Semitism persist in many nations. The Sulamif Foundation recognizes the particular challenges facing Jewish communities in Eastern Europe, Latin America and Israel. The haunting effects of the Holocaust continue to cast their heavy shadow over Jews in Eastern Europe, while large waves of immigration to and from Latin America in the past century have created their own difficulties in that region. Israel, formed in 1948 and still in its infancy, faces constant challenges to its sovereignty as well as the difficulties in accepting large influxes of refugees from abroad desiring to return to the Holy Land. These areas represent the bulk of the Jewish population in need of assistance, and thus the bulk of our efforts.


Acts of genocides are deeds of great horror, not a passing pain for the Jewish people. The death of 6 million Jews (of which 1.5million were children) and the destruction of the Jewish culture was carried out as a result of the hatred of the Jews. When, in 1933, the Nazis came to power in Germany, the bureaucratic machine was set on the extermination of the Jewish race, down to last man, regardless of sex, age, belief or behavior, with the murderous policy which came to be called “The Final Solution of the Jewish Question” The Second World War, the most terrible armed conflict in the history of mankind, created the conditions for the emergence of Auschwitz.
Despite the catastrophes to generations, and the irreparable loss, we, the survivors, reverently remember, and try to execute the Covenant of Ancestors and to live a decent and happy life. 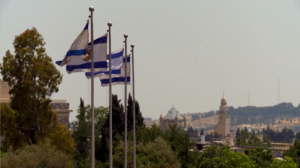 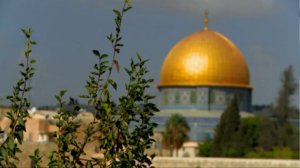 Excluding genocide committed against the Jews in the 20th Century, the history of the Jewish people is filled with tragic events:


Despite the catastrophes to generations, and the irreparable loss, we, the survivors, reverently remember, and try to execute the Covenant of Ancestors and to live a decent and happy life. The rapid and continued development of Jewish communal life and the opportunity to develop religious and cultural needs, have helped to preserve the traditions and unity of the nation. A worldwide Jewish presence has revived, as evidenced by the statistics in the table: 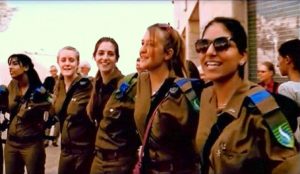 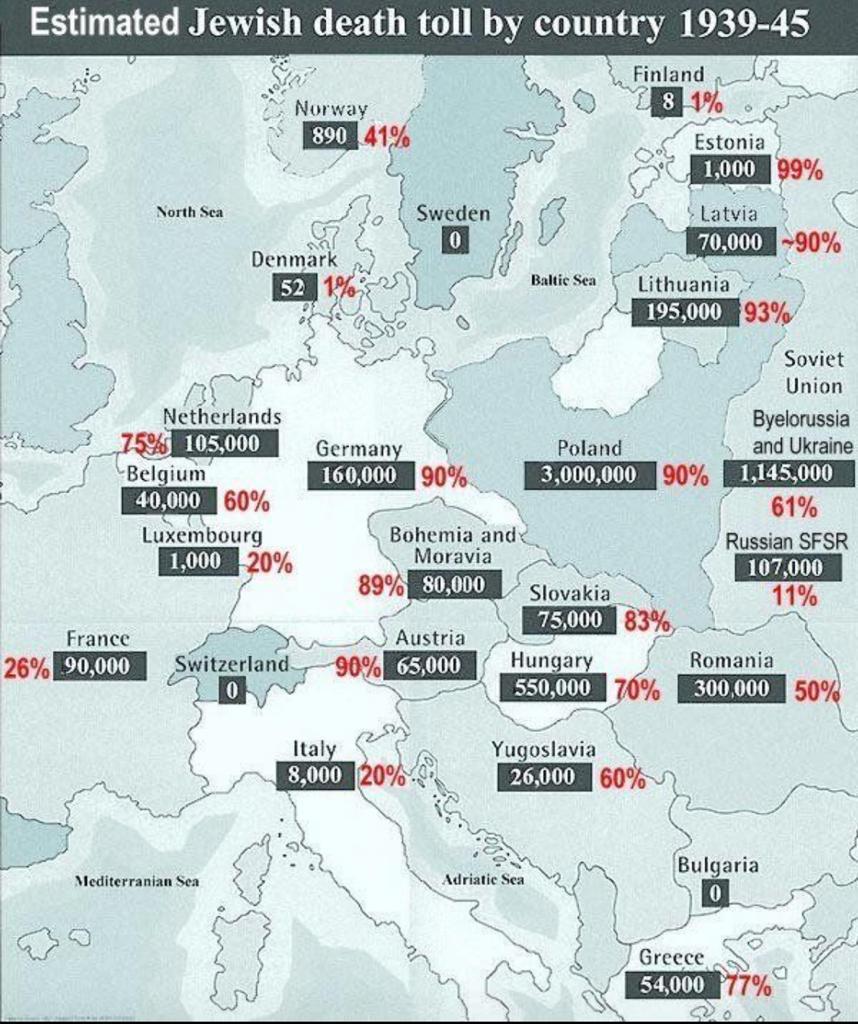